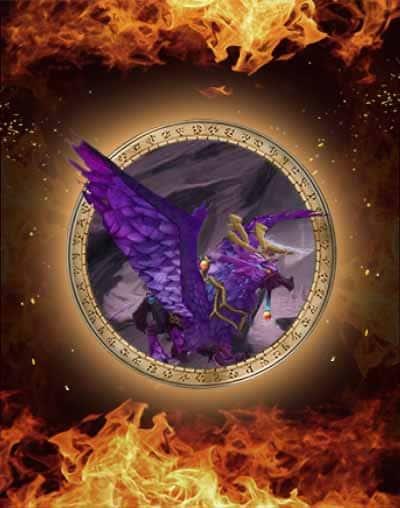 This is one of meta-achievements that players may try in WoW: Legion. In this achievement the fearless warriors are set off to Legion Mythic dungeons in order to complete the tasks which are even more difficult than before. What differs Glory of the Legion hero from different achievements is that they can be completed only in Mythic mode. After it’s finished the character of yours will get not only all the loot, but also 26 useful achievements. Besides that, some crazy rewards that your character will receive as well include the mount called Reins of the Leyfeather Hippogryph and a Valorous Artifact Tint. It’s important to say that this mount is the main aim of this raid among many players; after everything is done, you’ll get this as a letter. The mount’s is quite rare, it has got good bloods from old highborn horses that became wild, even though can be found at the Broken Islands. They have unique magical power that affords them to be unseen for strangers. When they fly, their speed is 280% higher than the average one.

In case you’re willing to order this achievement, there’re 2 options we can offer you: a piloted and a selfplay modes. Our reliable team of players will be glad to help you with it and do the Glory of the Legion Hero boost for you real quick while you can relax and watch how your character gets cool items and becomes stronger!

Glory of the Legion Hero Rewards: 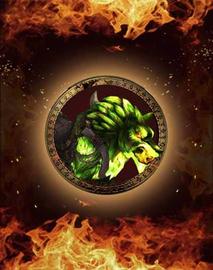 Glory of the Hellfire Raider 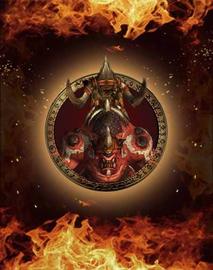 Glory of the Draenor Raider 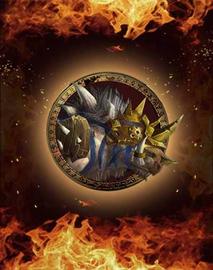 Glory of the Draenor Hero