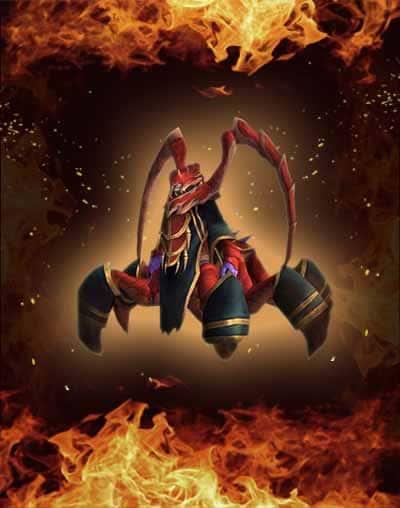 At this page we offer you to purchase Ny'alotha, The Waking City Heroic raid. If you want to receive really nice gear in Battle for Azeroth patch 8.3, then it's definitely your choice. During the raid 12 new bosses including the main one — N'Zoth will be defeated, and a player will get plenty of azerite power as well as 115+ ilvl loot. Everyone has been waiting for it, and now it happens. Players will be getting new achivements for fulfilling tasks in the raid, and a cool achievement called Cutting Edge for killing boss N'Zoth. Besides that, players will see a cinematic video revealing the details about the ending of BfA expansion. It will be shown once they defeat N'Zoth. Our team does 10+ daily raids for both factions and regions. We perform the clients’ orders within 24 hours after confirmation. However, you can have a look at our Calendar and choose the most appropriate time for starting the raid!

Loot guarantee is a special option that represents the least possible amount of items which a player will receive in the boost. However, if he is lucky enough, he may be given even more items! In case he receives fewer items than were mentioned in the guaranteed ones, our team will take his character for a few more bosses. Thus, we will be able to confirm the guarantee. We should mention that if you choose a personal loot mode and 1 loot-trader, this doesn't mean that you'll definitely get the items. In other respects the situation looks this way:

We include personal loot drops, bonus rolls and items which do not upgrade the character into a guaranteed amount as well. Also, we should point your attention to the fact that high level Warforged and Titanforged items cannot be received by you. That's all due to the game peculiarities of the WoW. 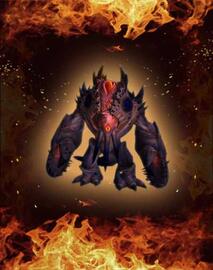 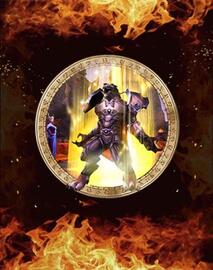