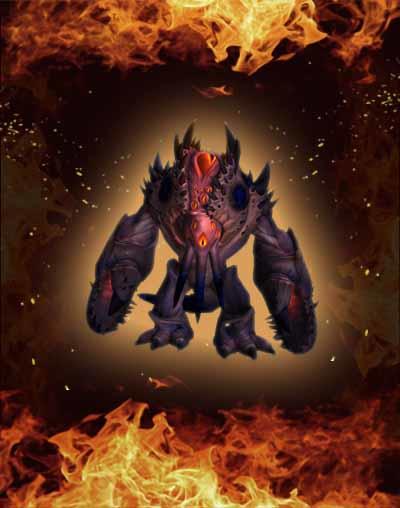 The Horrific Visions boosting is completing a new kind of challenge that was introduced in Battle for Azeroth, version 8.3 Visions of N’zoth. There are two options of taking part in Horrific Visions: either independently or in a 5-person team. However, remember that depending on the conditions, the difficulty level will change respectively, too. The time we need to finish the boost, is approximately half an hour.

Horrific Visions were created to enhance the might of Ashjra'kamas, Shroud of Resolve. You will need to gather the currency called Corrupted Mementos. It is used for improving your abilities; to do that, find the Titanic Research Archive. When it’s done and your abilities are improved, you will have a chance to go further and explore the Horrific Visions even more! WoW Horrific Visions boost provides you:

During the run, there will also be completed a section of the Through the Depths of Visions achievement. IMPORTANT: in case you don’t have an item named Vessel of Horrific Visions, then you will need to pick this option as well (only for piloted mode). Also, remember that the farm of the Vessel requires a few days. The rest of the things may be done in a selfplay mode.

You will receive 5 chests and an item of 100+ ilvl from the final run. Each extra mask that you get will give 20% more Corrupted Mementos (this may reach up to 100%). It also improves the level of the dropped item by 5 until 120+ ilvl!

In WoW Vision you may obtaine and upgrade one of the best Azerite Essences:

Our team doesn’t ask private questions to your account. That’s why your gaming profile is fully safe. 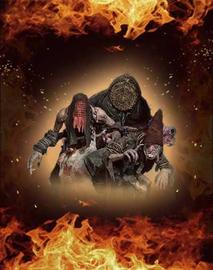 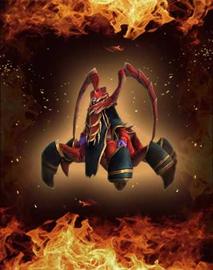