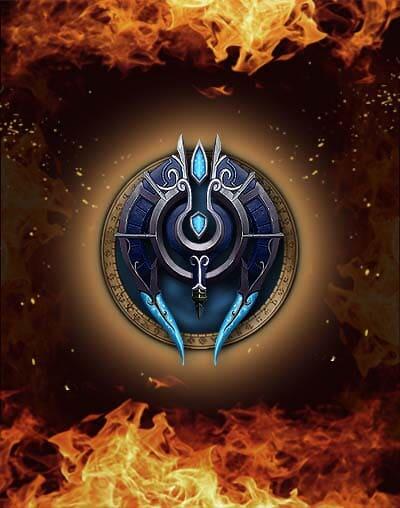 Renown is a special development system used for a Covenant — it calculates and affects your reputation with a Covenant you joined. It not only improves the trust with your group and makes your link with Soulbinds better; it also increases your reputation repairing the Sanctum. The system will become more developed the more you play WoW Shadowlands: this is the primary distinction from APs (Azerite and Artifact Powers) in the preceding versions of the game. Also, we should mention that the developers have set a restriction on the Renown amount players can get for 7 days.

The peculiarities of Covenant Renown Boost

Similar to the previous reputation systems like Friendship with Tillers (that was the Mists of Pandaria expansion), Bodyguard reputation, or Fisherfriend of the Isles (available in World of Warcraft WoD and Legion), this Renown system also takes its place in the Shadowlands game. This one will be accessible when the gamers reach 60th level and enter the Covenant group they would like to.

What quests are required to get Shadowlands Covenant Renown Rank Level Boosting Service in World of Warcraft? There are 4 of them: 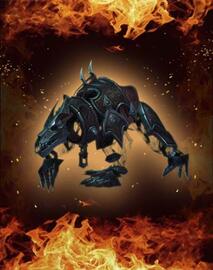 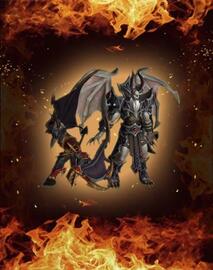