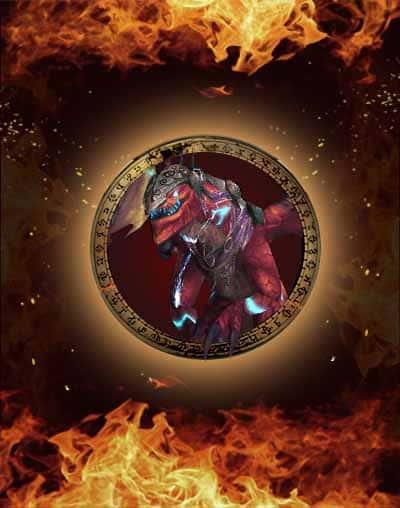 As the maximal level in the game was increased to 100, you can get all the achievements required for the meta-achievement called the Glory of the Cataclysm Raider even alone. By the help of this guide you'll have an opportunity to get to know about all the stages and secrets that are important for getting this achievement. Keep reading and you will be able to expand your collection with one more mount!

In order to get the meta-achievement, you're required to have two achievements for each boss. The first one is all about killing this boss on heroic level, the second achievement is getting a challenge done (it's specific for every boss). As you know if you want to open the Heroic level of difficulty, you'll still need to complete the runs on normal level of difficulty. So, it would be better (but you can omit as well) if you could finish some of the specific achievements on normal level. The information given below will dwell on how to kill every boss and how you can get some specific achievement from every boss. Recommended for the players who have level 100.

To get the kill counted, you should defeat all 3 members. After you kill the boss, he will come to life with a whole bar of health in just a minute. To get the achievement, you need the central boss (called Nezir) to cast seven stacks of debuff at you. For some of the players this task will be a rough one, as the bosses cast mighty debuffs when nobody's standing beside them. If you try to receive this achievement on Heroic level and after a hundred of tries there's still no win, try to do this task on Normal level.

Glory of the Cataclysm Raider Tactics:

After that, enter the dungeon and turn to the right. You'll get to the place where you should defeat the bosses. There're four bosses you need to kill, but it's easier than you think. The first boss will be aggressive and the other won't attack you until the energy level of the first boss is 50). As the health bar is shared by all bosses, all you need to do is just to kill the first boss. Then, the kill will be counted.

Glory of the Cataclysm Raider Guide: 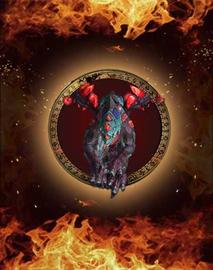 Glory of The Cataclysm Hero 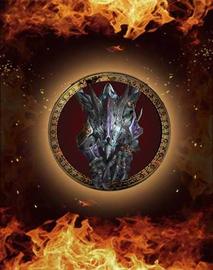 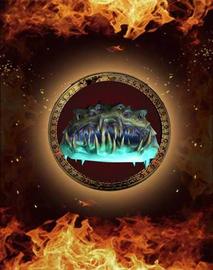