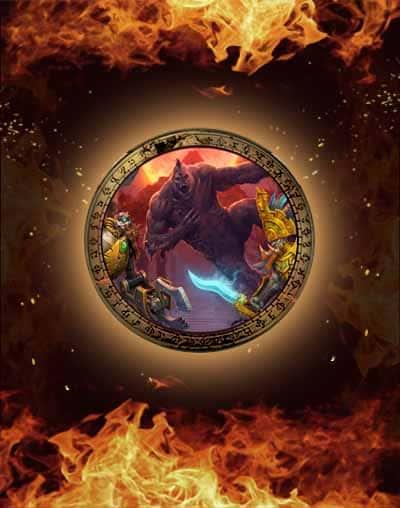 Before you'll be able to complete the achievement, you should find three players who can gather the snow mounds which are available in the fight with Jaina Proudmoore. Finding these objects is possible only during the 1st intermission that is called "Howling Winds". Note that these snow mounds will be equally set around the round area. Thus, it's vital to find three or more players who have good agility, run fast and can gather the snow mounds once the stage will begin. When a player comes up to the snow mound, he will see a little snowflake near the character. After that, when they've taken 3 or 5 snow mounds, players should interrupt Jaina from entering the next stage. Use voice commands for that. Also, players who got the snowflake must stack near the barrel in order to make the Frosty Snowmon.

Glory of the Dazar’alor — meta-achievement which is available during the second raid of the Battle of Dazar’alor (BFA expansion). The players will have an opportunity to face 9 of 12 raid bosses while they're on the siege or defending the city. But getting this high-ranking meta-achievement is possible only when players meet certain requirements and do tasks in all of 9 bosses' battles (having received 9 achievements). Sounds difficult? It is, but it's even more complicated when it comes to practice.

There're no doubts that this impressive achievements pay in full, but still we should say that it takes a lot of time and effort to get this. If you happen to get nine required achievements, keep in mind that besides the awesome meta-achievement you will also get a worthy bonus. Yeah, that's all about Dazar'alor Windreaver — a magnificent dinosaur. In addition to its first-rate look, this mount can be used both on land and air!

For those who want to save their time and nerves our professional team has created a nice service called Glory Of The Dazar'Alor Raider Meta Achievement which you can purchase any time. If you choose it, you can be sure that with the help of it you'll get the mount as fast as possible with almost zero effort. The only thing required is taking part in Battle of Dazar'alor raid at normal difficulty (which takes place every week). Also, you'll be able to get the items of ilvl 385+ from this raid.

Those who want to try themselves in this adventure can choose the Selfplay mode. In this case, our professionals will invite you into our team and will be helping you within the whole raid. So that, getting a meta-achievement will be really interesting, productive and catching. The other way is called a Piloted mode and it's much easier as a player may not even play the game. Our team will do everything instead of him. (This mode requires using VPN of your country to guarantee the security of the account).

But we want to say that any mode you choose will offer you the fast and quality execution of your order, compliance with your wishes and first-class service. In case you have any questions, our team is always ready to help you and answer them. We do care about our reputation and lots of the reviews of our clients are the confirmation of that. We put maximum effort in things we do and want our clients to come back. Our team will gladly open you the world of new gaming experience. 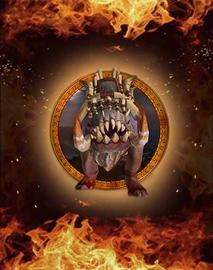 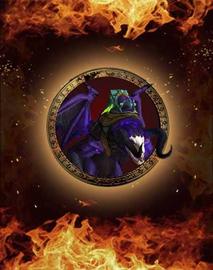 Glory of the Argus Raider