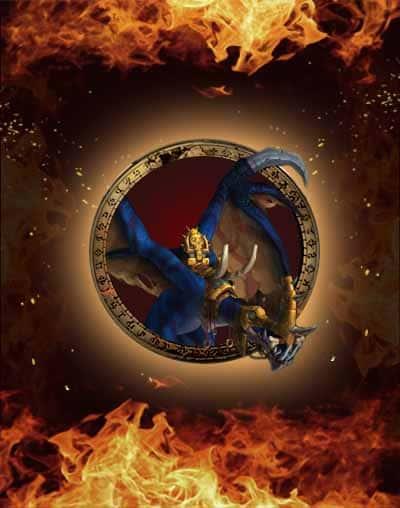 Thousands of years ago, at times when Kalimdor was divided into parts, a new continent occurred, and it was the fog that covered the territories and kept it hidden from discovering by outsiders. In addition to hiding the kingdom, the mists also concealed a recollection about the past evil: Lei Shen's Throne of Thunder. When he was a ruler, this fortress used to be a center of the Thunder King's authority. Even after his dying, the swathes of corrupted energy remained there, and these days, the revived King and his Zandalari trolls will try to use that energy in order to establish the Lei Shen's power again. Now, you'll have a chance to overthrow the evil Mogu as well as receive some achievements while doing that! 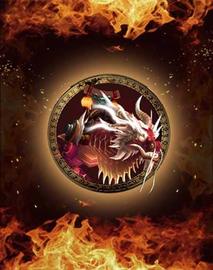 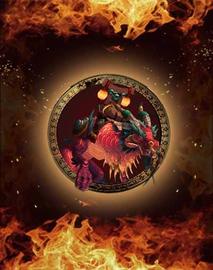 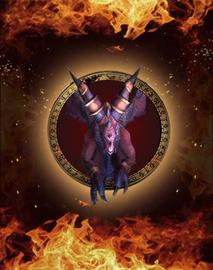 Glory of the Dragon Soul Raider