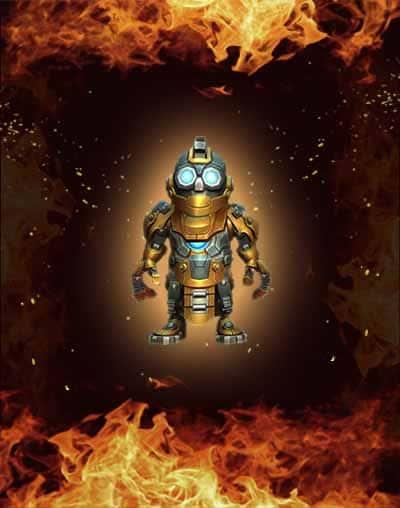 This inventive class never stops developing themselves, and today mechagnomes don't look the way they have been before. Their limbs which used to be muscular now turned into mechanical ones. And although mechagnomes once wanted to become fully mechanized, eventually they managed to find a right balance between natural gifts and created ones. As they had been staying isolated within Mechagon for a long period of time, they were able to contribute the Alliance their thorough mastery and abilities. They desired to erect the steel metropolis called Mechagon, and for this reason mechagnomes had left Gnomeregan. Nevertheless, the King Mechagon who was a knowing ruler with lots of ambitions became an impregnable tyrant severely controlling his folk. You have a chance to defeat the king, so that mechagnomes would be able to become a part of the Alliance. Thus, if your character has 120th level or higher you can easily do it and purchase this boosting.

How to Unlock Mechagnomes Allied Race?

Once you level your mechagnome up from 20th to 120th level, you'll be given a set — Heritage Armor. That's a cool one that you can use in the Allied Race.