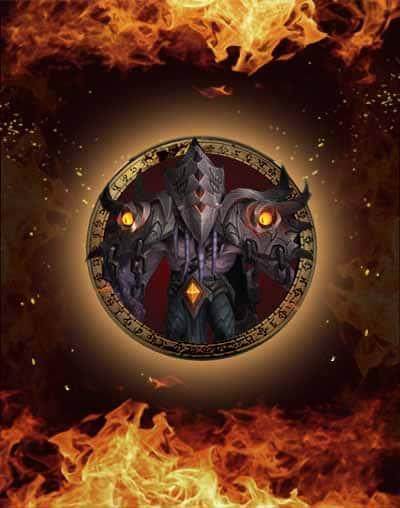 Here you can get a slot for your character in the Mythic Eternal Palace raid difficulty. Win all bosses and get accomplishments and valuable rewards! Variant “Raid Traders” is optional, but if you need it, our team can provide you that. Traders are the players who have that very type of armor which you have as well, and they’ll easily pass you the items they got in the raid run if you want to. Azshara’s Eternal Palace Mythic Boost loot consists of items that are of 445 level.

Rewards of Mythic AEP boost include:

Standard method - this is the ideal decision for people who lack time to play. Instead of a player, everything will be done by boosters. For this special programs that provide account’s safeness are used. And while it works, you may spend your time with your relatives or doing your hobby.

Selfplay method - this variant is for those who can't miss a chance to go in a raid and want to observe the process themselves. You'll be playing with professional players in one team and the unforgettable experience of the game and new skills are guaranteed. (The most recommended and safe variant).

The Great Sundering took place and had swallowed huge lands. It happened because the Well of Eternity was weakened and ruined. If not the help of the Old Gods, Azshara and lots of her supporters would have been set in water in the appeared sea. A pact was signed and the Highborne were transformed into the serpentine naga — that was the price they had to pay for becoming their servants. 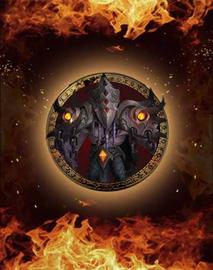 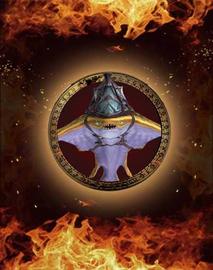 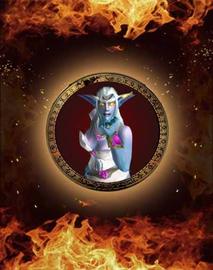