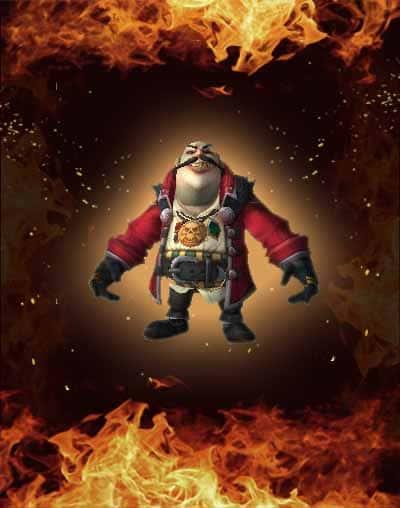 What is WoW Mythic+10 Dungeon?

That's a new content mode which allows players to test themselves and try completing challenging tasks in the 5-player dungeons. In this mode players can compete against the clock (that somehow reminds the Challenge modes), but the focus in this mode has been put on the execution of the task instead of the speed of execution.

When the Run has started, Challenger's Burden affects every player there. Every time one of the players dies, 5 secs are removed from the timer (that's kind of penalty). This debuff that is called Challenger's Burden makes players try a strategy when they sneak by a long line of mobs in order to die and resurrect at a safe place beyond them — that's quite useful. It also represents the party's abilities regarding this level. If players die accidentally very often, their timer's time will expire much quicker even before they complete the dungeon. In this case, it'd be better either to return with better armor or change their strategy, in order to be able to complete the dungeon.