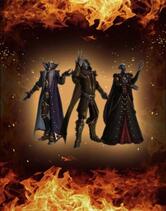 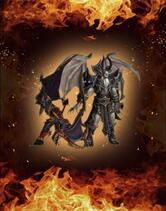 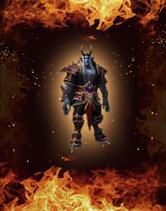 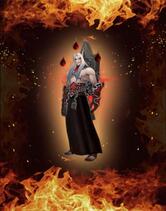 Only one more step and you will get into the depths of one of Revendreth’s most magnificent places in Shadowlands — Castle Nathria. It has prepared some adventures for you. 10 malicious and powerful bosses are waiting for you and your group. Will you risk fighting them when there are only two options: either to win or die?

One thing is here to remember: the teamwork has to be impeccable. And it’s rather a common case when players fail only because of the teammates who have been chosen randomly by the system and don’t have the proper knowledge or skills to win. Surely, the enjoyment from such a game disappears.

Using this Castle Nathria boosting service, the mentioned above problems will be solved and you will be able to have fun in the game. This service provides you a team of professional boosters with many-year experience who know what WoW game is and are skillful to defeat any in-game encounter! These are players you can fully rely on who will gladly assist you in the game to succeed in it. The completion of the raid will grant you plenty of valuable items and you’ll definitely get satisfaction from the process as playing with real pros and coherence of all members are the main components of fascinating battles!

What is offered in Castle Nathria Raid Carry?

The FatBossTV team who will complete this Castle Nathria Raid will be useful to:

Upgrading your hero has never been easier: order the boost and show everyone what it’s like to deal with you. And, of course, this all remains between us only. This Castle Nathria Raid will be completed by us with the use of VPN programs and all security means, so you may not worry about the account safety. Looking forward to playing with you!