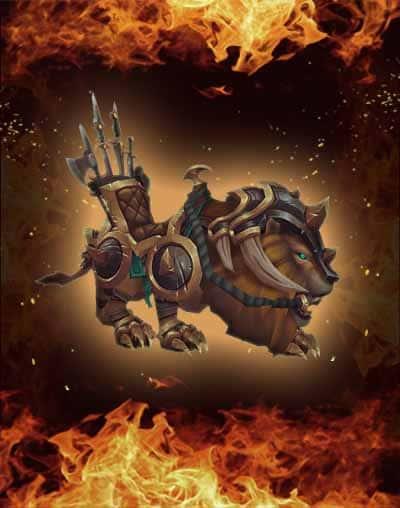 Once again there were some changes in the process of acquiring Vicious Saddle. The changes were applied when the 2nd PvP season of BfA had been released. The new thing about it is that you can receive Vicious Saddle if you refill the Arena bar. Players who fill it the first time in this season having the rating 1400 at the Arena, and at the same time gain the required number of points for filling the scale (100 victories), will get a new combat mount. The mount depends on the faction you belong to. Alliance players will get Vicious Black Warsaber while the Horde will receive Vicious Black Bonesteed. In case they want to refill the bar (with 100 victories and rating higher than 1400), they will be given the Vicious Saddle mount.

The majority of players would prefer getting several Vicious Saddle mounts, and if it's possible, even all of them. Luckily, now they have an opportunity to do it with no need to wait for the following seasons. You'll be able to refill the scale several times and for every completed one get a Vicious Saddle. You can expand your collection of mounts as a lot of new ones were added to Battle for Azeroth expansion.

Why Vicious Saddle worth buy on FatBossTV?

Probably, you will agree with us that traveling to other locations is much better with a mount than by foot. That's why we are glad to offer a good solution. Besides that, mounts mean more than just a transport; they also show what kind of player it is. However, players should meet some of the requirements in order to receive these exceptional pets making their game more pleasant and interesting. Apart from the mount itself, you'll also receive tons of Azerite. These services are offered in a piloted way, but there's nothing to worry about it. We do care about the safeness of our players, so using VPN set with the settings of your location is a must! Also, customer will be told about some more account protection features. This boosting can be executed only within Europe and the United States.

It's not difficult to distinguish the pro players of the Arena. Usually they have unusual equipment, titles, cool pets and a lot of different things that other players do not have. We think that you definitely saw the players going through the locations on their beautiful combat pets — tigers, swifts or wolves. You can also get these mounts by having 100 victories in 3v3 arena or 150-200 victories in 2v2 type.

Once you've reached this difficult point, you'll get a letter that has got a pet inside of it, and which cannot be bought! Due to this such pets are really difficult to get, but imagine the feeling when you get one. It's definitely worth hundreds of battles! Nevertheless, players should know a lot about how to get them, and impeccably know the tactics, secrets and the character's class in the Arena. It may take a lot of time...

How to get Vicious Saddle in DF? 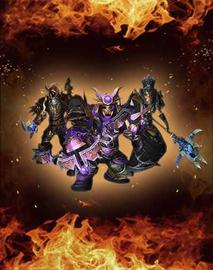 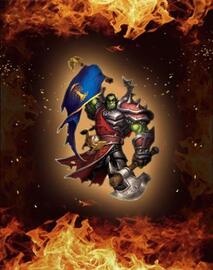 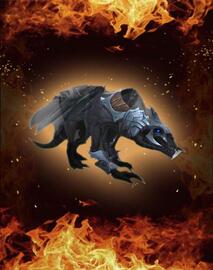