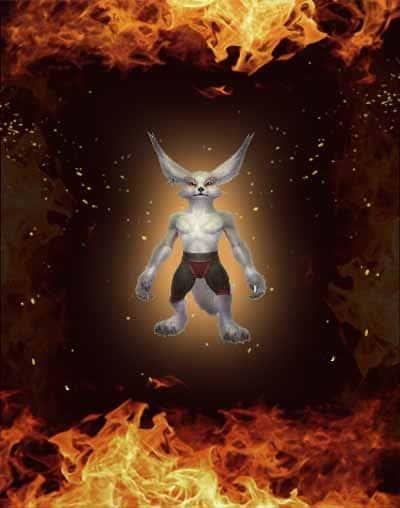 Vulpera are the wandering and smart race of scavengers who can turn everything they can only find into the things for a living. Such traits of character as good intelligence and ingenuity helped them to stay alive in severe conditions of the dunes. As they wanted to become a part of the Horde, they left the desert and moved for searching adventures. But the tricky serpentine sethrak who try to dominate everyone and use as them in a role of a slave have got a plan against the vulpera as well. The vulpera racials need your help, because if they get rid of the unwanted conquerors, it will be possible for them to join the faction of the Horde in the war. Thus, if your character has 120th level or higher you can easily do it and purchase the Vulpera Allied Race Unlock Boost.

How to get Vulpera Allied Race?

Once you level your vulpera up from 20th to 120th level, you'll be given a set — Heritage Armor. That's a cool one that you can use in the Allied Race.